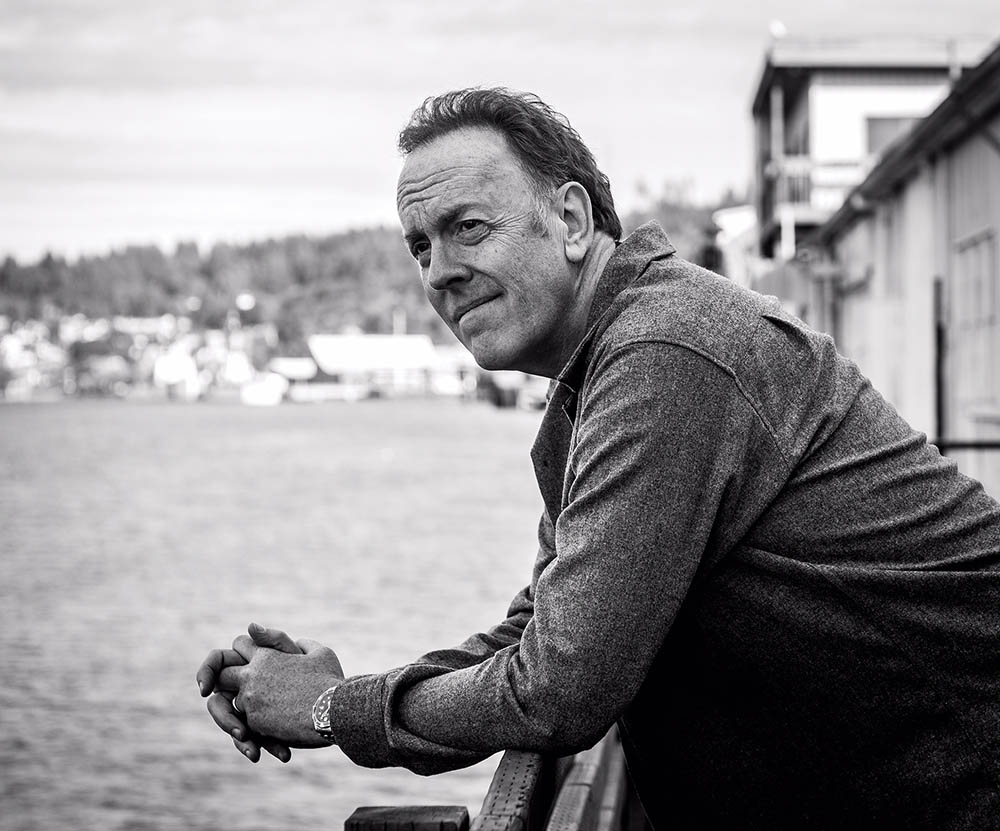 I started my career in New York City right out of college. I was hired to work as a copy editor for a series of upscale home-decorating magazines. I had a fancy desk that looked out over the St. Regis Hotel, and I was so impressed with myself that on the masthead I had my name listed as Thomas B. Hallman Jr.

This was back in 1977 -- Son of Sam, the Blackout and Reggie Jackson hitting three home runs in the World Series. My first week there, I lost $20 in a three-card Monte scam played by Times Square hustlers.

I lived in an old hotel that was being converted into an apartment building. The place was filled with a strange mix of residents: Young people trying to make it in the city, old people being pushed out of the building by the owner, and artists and musicians, some on the way up, but more than a few on their way down.

I arrived in New York City with $750, a loan I had taken out at the credit union to use as an "emergency fund." I promptly set up a bachelor pad. I bought a stereo, a three piece sectional sofa that I hauled piece by piece up Broadway and a glass-topped coffee table.

And then I was fired.

I returned to my hometown -- Portland, Oregon -- with only the stereo and loan payments since I couldn't sell the furniture and had to leave it all behind. One day I spotted a classified ad placed by the editor of a small, Eastern Oregon weekly looking for a reporter. The interview took place at the local coffee shop. He was stunned that someone who had just been in New York City was interested in a job in Hermiston -- known as Oregon's watermelon capital. He hired me on the spot.

I'm now a senior reporter at The Oregonian, where I've worked for 32 years. I've written numerous stories for Reader's Digest, and won every major feature writing award, some multiple times. I was twice a Pulitzer Prize Finalist, and won the 2001 Pulitzer Prize for Feature Writing.

I've also worked at a car wash, a grocery store and a greyhound race track. I had a stint as a bartender for one week, and was once an answer to a question on the television show Jeopardy.

My wife and I have two daughters.

And, by the way, I still have the stereo I bought in New York City.