Bill Hilliard: The man who took a chance on a kid.

Book covers from another era

Bill Hilliard: The man who took a chance on a kid.

I learned today that Bill Hilliard, the former editor of The Oregonian, died.

It is profound that he died on Martin Luther King Jr. day. When you read about Bill, you’ll understand the symbolism and meaning. But that is part of his story and legacy.

For me, a circle that began 55 years ago closed when the paper published his obituary, one that I wrote.

You see, when I was in first grade, my best friend was Bill’s son. We stayed best friends – spending the night at each other’s home – for the next four years until I moved to a new school.

My father, who died last year, ran into Bill in the grocery story. Bill, who had come up the ranks at The Oregonian, was then a city editor. He asked my father how I was doing. When Bill learned I was a sophomore in college majoring in journalism, he got me a summer job as copy boy. The next year, he got me on the paper as a summer reporting intern.

In 1980, Bill, then an assistant managing editor, twisted arms and ordered the city editor to hire me as a rookie reporter. I may have had the weakest resume of any reporter ever hired at The Oregonian:

Fired as copy editor at a home decorating magazine in NYC. Worked for a year at a weekly newspaper in Hermiston, Oregon before quitting. Three days at the Lake Oswego Review before quitting. Bartender. Two years at a paper in Kennewick, Washington.

Today, I like to think that Bill Hilliard would be proud to know that kid he gave a break to ended up writing his obituary. 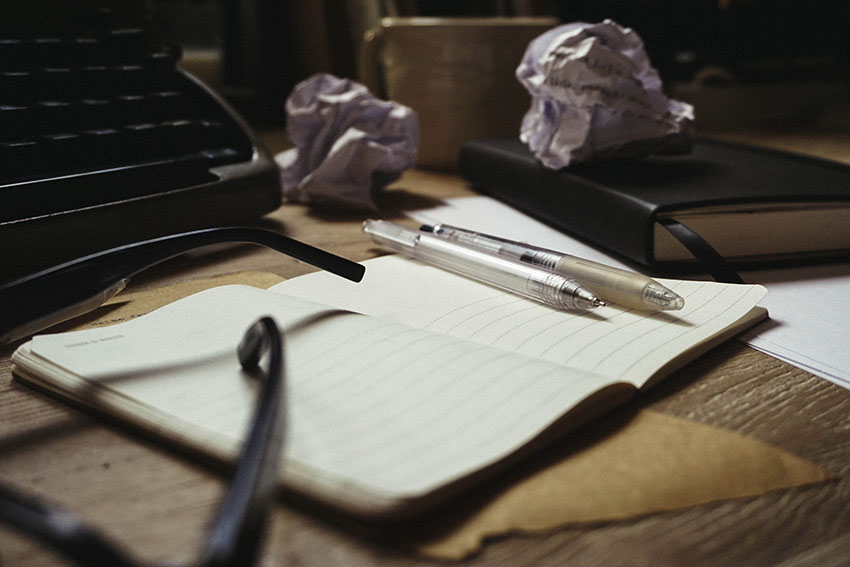 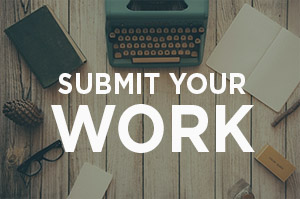