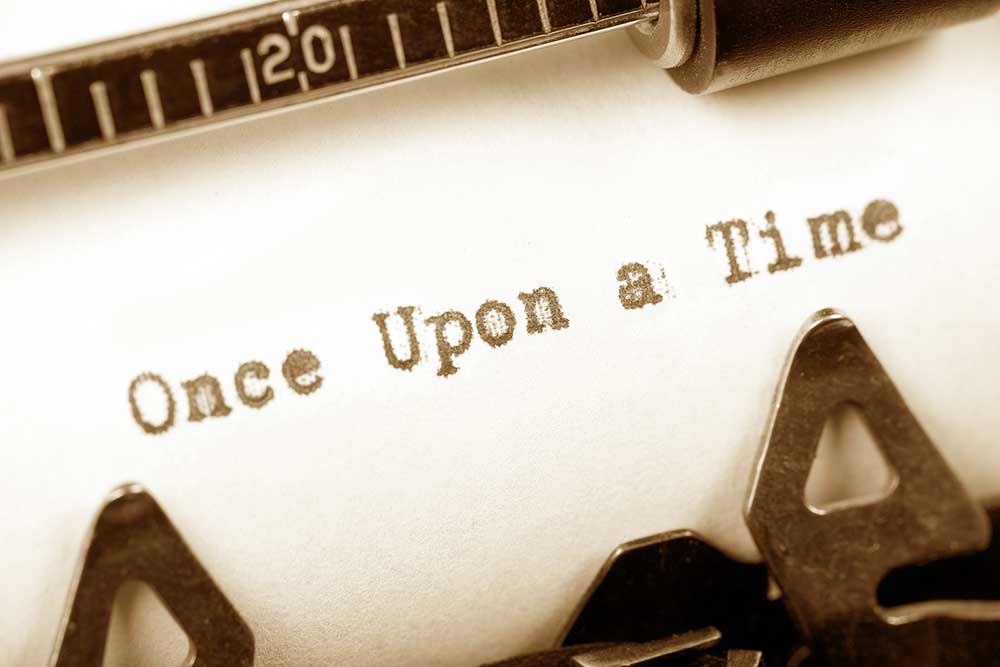 At some point, most writers — especially narrative writers — toy with the idea of writing a book. I’ve written two of them, and I learned something with each project. I thought I’d share my experiences as a guide for those of you thinking about writing your own book one day.

And in the coming weeks I plan on sharing updates on two people who’ve recently had books published. One was a written by a retired U.S. Air Force colonel who’d never written anything more than an official report. The other was written by a former newspaper reporter.

What I learned from writing two books:

1. The leap from a newspaper story to a magazine piece to a book is like dealing with a Richter Scale, how an earthquake’s magnitude is measured. The difference between a 3.1 quake and a 3.5 might not seem like much from afar. But it’s huge. And you might not realizing just how daunting it is until you are well underway with your book.

A book is more than an expanded piece of journalism.

I realized that when I wrote my first book. The four-part series that won the Pulitzer Prize for Feature Writing was about 16,000 words. My book was supposed to be about 70,000 words. I figured I was well on my way. I remember getting out a legal pad, jotting down possible chapters along with a rough word count. I added them up, and saw the goal was in sight.

Until I started to write.

I discovered a book requires more.

The very nature of even a long newspaper piece requires the writer to condense.

The very nature of a book requires the writer to expand.

But not just by adding more words.

Characters have to be deeper, scenes must be richer, the reporting is more intense and the plot points must be woven together in complicated ways so the reader will still want to keep reading after 35,000 words.

Be brutally honest with yourself. Do you have an idea that’s worth 70,000 words?

A few weeks ago I was at a function where I met a man who said he was writing a novel. A non-writer, he wanted my advice. I asked how many words he’d written. He told me 135,000 and was still writing. I asked him to tell me what the book was about.

I asked again, this time saying he had to do so in less than a minute.

I told him that until he could tell me what his book was about — not just a list of characters and interesting situations –he’d forever be lost.

Even then, you get the deal, you learn the deadline and you don’t talk with your editor for months. And the calls and emails are basic — how is it going? Will you meet the deadline?

You want to know what real doubts are like?

I love this quote from Winston Churchill:

An editor assumes you have storytelling techniques down cold.

You better know how a scene works.

Fellow writers and authors: What’s been your experience?