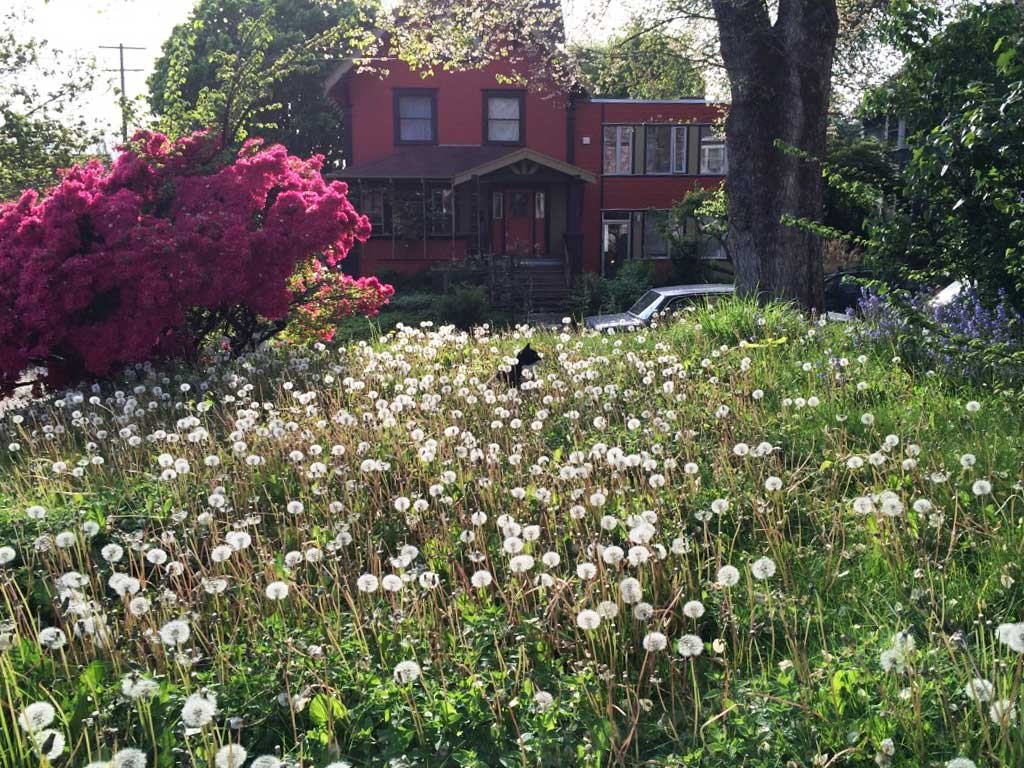 I’m dating myself here, but there was once a television show called “Thirty Something,” and I vividly remember an episode where Michael and Elliott — two men in the advertising business — were sitting around talking about creating.

After covering office politics and finances, Michael admitted something brutally honest, something that he said he couldn’t admit to anyone else, and something he said that kept him up at night with worry.

What if each of us is given a full tank of creativity, and when it runs out that’s it. What Michael feared was the day that he no longer had the ability to think creatively, to be original.

Those of us who create constantly grapple with doubt and uncertainty.

If say you never had, then I’m calling you a liar.

I plan to write about that issue in future posts. I’m going to have some of my writer friends around the country — people who have written books, movie pitches and pieces for national magazines — weigh in with advice that I hope will help guide you on our journey.

That’s part of my goal of creating a creative community.

When I’m with these friends of mine, we often end up just like Michael and Elliott, coming around to discussing artistic inspiration.

Where does it come from?

How to we nurture it?

I thought about that tonight when I returned from the coast where I spent a weekend doing nothing more than reading and thinking.

Take a look at that photo.

See all those dandelions, what so many of us call weeds?

A friend of mine taught me not too long ago something powerful about dandelions, and made me see them differently I ever had.

Tonight, when I spotted those dandelions, they reminded me of all our internal doubts and fears.

But look who’s in the middle of that photo: A neighborhood cat that loves to come over and sit on my lap.

I smiled when I saw him tonight.