So what are you doing? Tick, tick, tick.

The NYC hotel that became a home 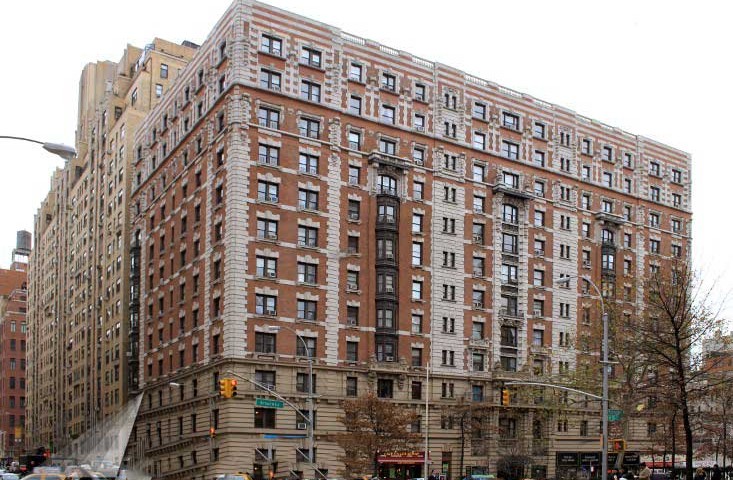 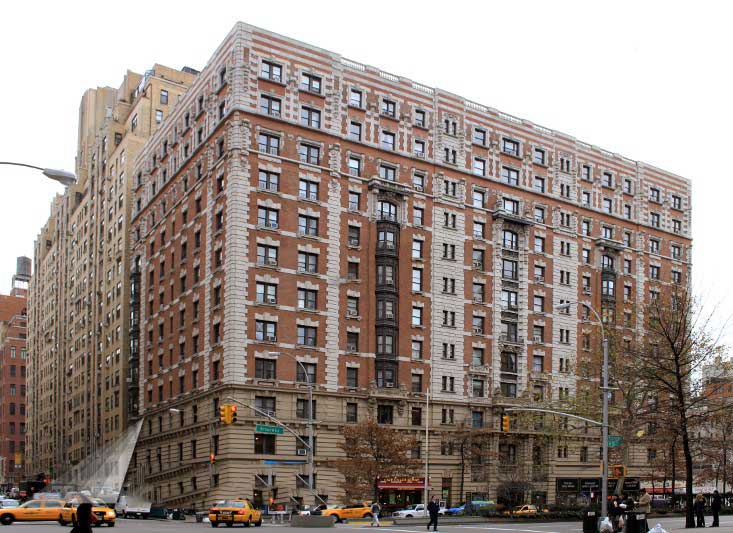 After arriving in New York City I found a job as a copy editor at Hearst Magazines Special Publications. They published a series of home magazines – building, decorating, furnishing and colonial homes. My job was to be the copy editor, a glorified title. My real job was to read copy and look for typos.

I worked with 35 women, the only man in the department, who had offices and wrote about silverware, glassware and home decorations.I had no idea what they were writing about – and I did not care about the subject matter. But the women liked me, and they took me under their wing.

I lived in Chelsea, before it was a cool place. I saw, for example, my first dead body when a man was gunned down around the corner from my place.

One of the women at the magazine had a friend who had a friend who knew someone who knew someone. The someone turned out to be a Cuban woman was going to be gone for a month and wanted to sublet her small studio. It was a dump. Cockroaches at night in the kitchen, sometimes a mouse. Because someone knew me — the kid who reads copy about flatware — she let me have the place.

She told me a tiny closet was off limits.

I arrived in the city with nothing but a couple suitcases. I had no bedding or towels. I slept on a bare mattress.  The heat and humidity were incredible. Her place had no air conditioning, not even a fan.

I was going crazy.

One night, out of desperation, I opened the closet. I found sheets, towels and a pillow. For the first time in weeks, I slept in a real bed. Better than that, I found a black-and-white television, which I started to use.

I came home from work one afternoon to find the Cuban woman in the apartment. She had returned from Boston to check on me. I could not understand much of what she was saying, but I knew that I was being evicted.

I had three days to find a new place.

I spotted a small ad in the classified section of the Village Voice. Apparently an old hotel was being converted into an apartment building for writers, musicians, singers and actors.

The Hotel Bretton Hall was on 86th and Broadway, another place in the city that had yet to be gentrified. Hookers on the corner, small-time criminals and the usual riff-raff you’d expect to find in NYC in 1977.

What happened next, and the people I meet there, turned out to be a story.

A month ago, when I knew I was headed back to NYC, I started researching the Hotel Bretton Hall.

Back in the day, it turns out, it was a grand place.

More research on the Internet led me to a woman who moved in the same year I did.

We’re going to get together this week when I hit the city.

I’m going to meet whoever is there now, whoever calls the place home in 2015, and tell them the story of the young man who once lived there when he was trying to find his way in life. 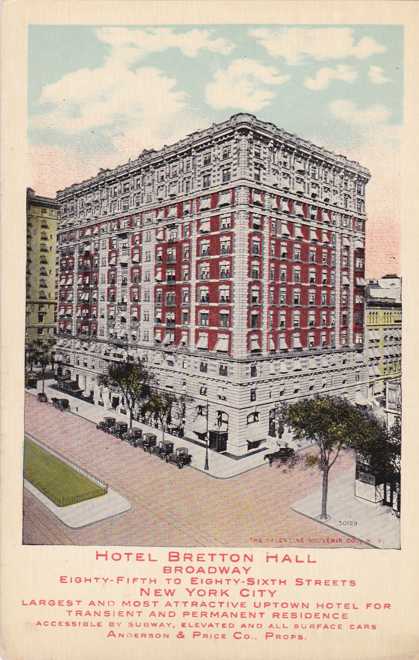